Likes and Dislikes for August 2019

"A picture = a thousands words" they say, so here are a few thousand words: 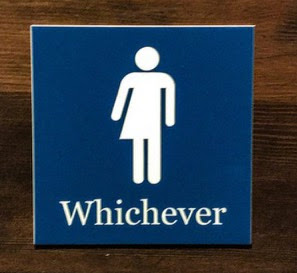 The caption in this picture is a play on the now infamous Merkel words:  "wir schaffen das" (we will make/do it) making it into: "Wir schaffen euch! (We will do you ! ) 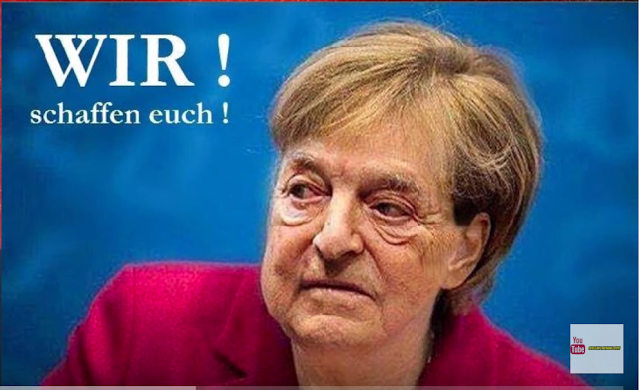 If you have seen the "revelations" about the misdeeds and life style of this woman, Ilhan Omar, you will have realised that, where her Islamism is concerned, she preaches water and drinks Schnaps. She would probably be stoned to death in  her home country for the things she does in (and to) America. So here we have, perhaps, the real reason why she wears her islamic head-covering: 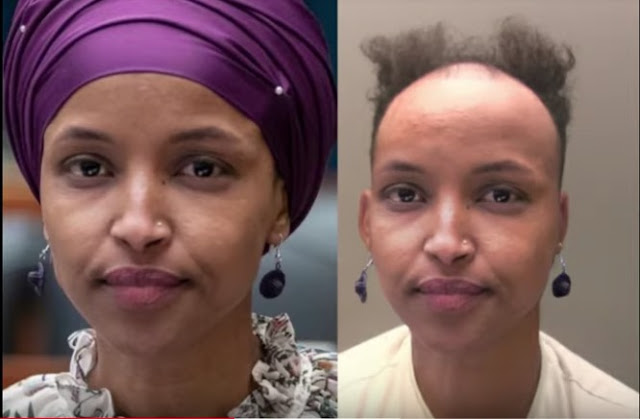 Recently an African "Refugee" pushed a mother and her 8 y.o. son into an oncoming intercity express train in Germany. The little boy died. (This was just one in several similar "accidents"). In the wake of this tragedy, the Greens/Left Politician, Valerie Wilms, had the following advice:

When you're dead, you do not know you are dead. It's just hard for the others.
That's exactly how it is when you are stupid.