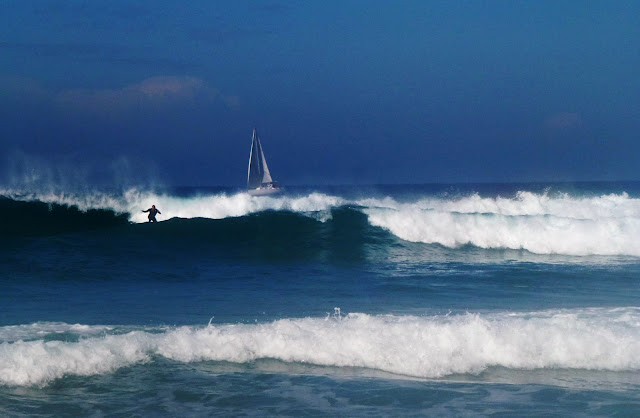 Letter to the Archbishop of Canterbury (+ updates)

Do you know that your flock of politically correct if unknowledgable Anglican Church sheep are inciting hatred against the Jewish people? Of course, you do.

Don't they know yet  that it was not the Jews that killed Jesus?  If they do what is their excuse for mounting such a blatantly Jew-hatred-inciting stunt as this fake  "Wall around Bethlehem" that is as nasty in its intent as it is misrepresentative of reality? No need to answer, it's a rhetorical question.

They do say that a picture is worth a thousand words, so here are a thousands words that explain what the  herd did in the name of YOUR church: 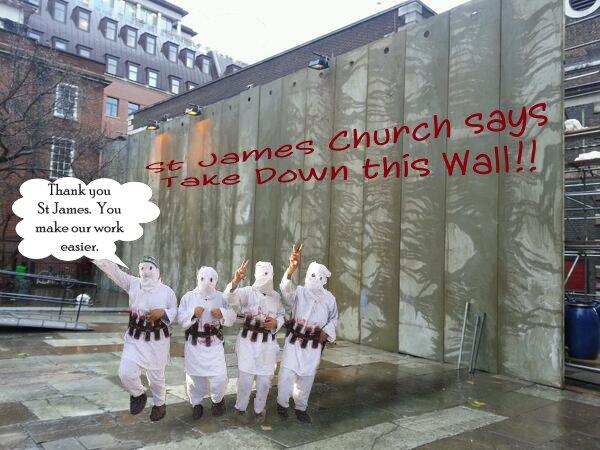 Melanie Phillips wrote in her open letter to you:

"...one of your churches, St James's Piccadilly, chose Christmas to turn itself into a church of hate.

As I am sure you know only too well, this church spent eight months preparing its Christmas stunt, the erection of an 8 metre-tall, 30 metre-long replica of the Israeli 'wall' that it claims surrounds Bethlehem and imposes 'desperate hardship' on the town's inhabitants....

...its 'wall' stunt is based on an eye-watering collection of the most vicious and blatant lies and distortions....

...The 'wall' does not surround Bethlehem...

...Since this security barrier was constructed, the number of Israelis murdered in terrorist attacks has decreased by some 70 per cent - while the number of tempted tracks remains high....

To stay silent is to make the rest of the Church an accessory to this obscenity. I therefore trust that you will take all necessary steps to counter the calumny promulgated by St James's and prevent the stain upon the wider Church from now spreading." (*)


(*) Well  too late for that,  the stain on and by this church has spread far and wide already, even as far as Australia:
News from Jews Down under,
Canada
London
Israel
richardmillett's blog tells the whole story
and that's just for starters, watch this space for more

A dignified answer from the British Israeli Embassy who have declined to step down to this gutter. Good for them !

1. This article seems well researched, articulate and actually truthful compared with the Goebbels-style defamatory propaganda perpetrated in the name of the Church of England with the "blessing" of the Archbishop of Canterbury.

2. The PASTORETTE of "St." James continues her incitement to Jew Hatred on the extreme left propaganda rag, (a modern  version of  "Der Stürmer") the "Guardian".

Here is a message for the Pastorette Winkett of St. James "Church" and her boss,  the Archbishop of Canterbury:

Click here for the message Pat Condell is referring to in the video above. 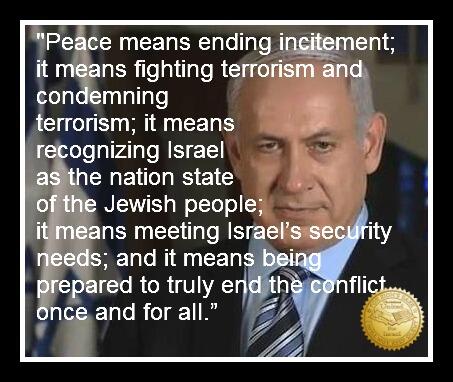 And more information at at Sheik Yermami's wickedly witty take no prisoners blog.

They turn children into killers, in Syria

Not so happy Christmas

The clip below was posted by MEMRI  in November 2011, so it's not new but it's timely and timeless: The  Lebanese-Born Cleric Abu Musaab Wajdi Akkar: tells us that wishing 'Merry Christmas' Is Worse than Fornication, Alcohol, or Killing Someone,"

Ahh, feeling so much better; was this good for you too? ;) 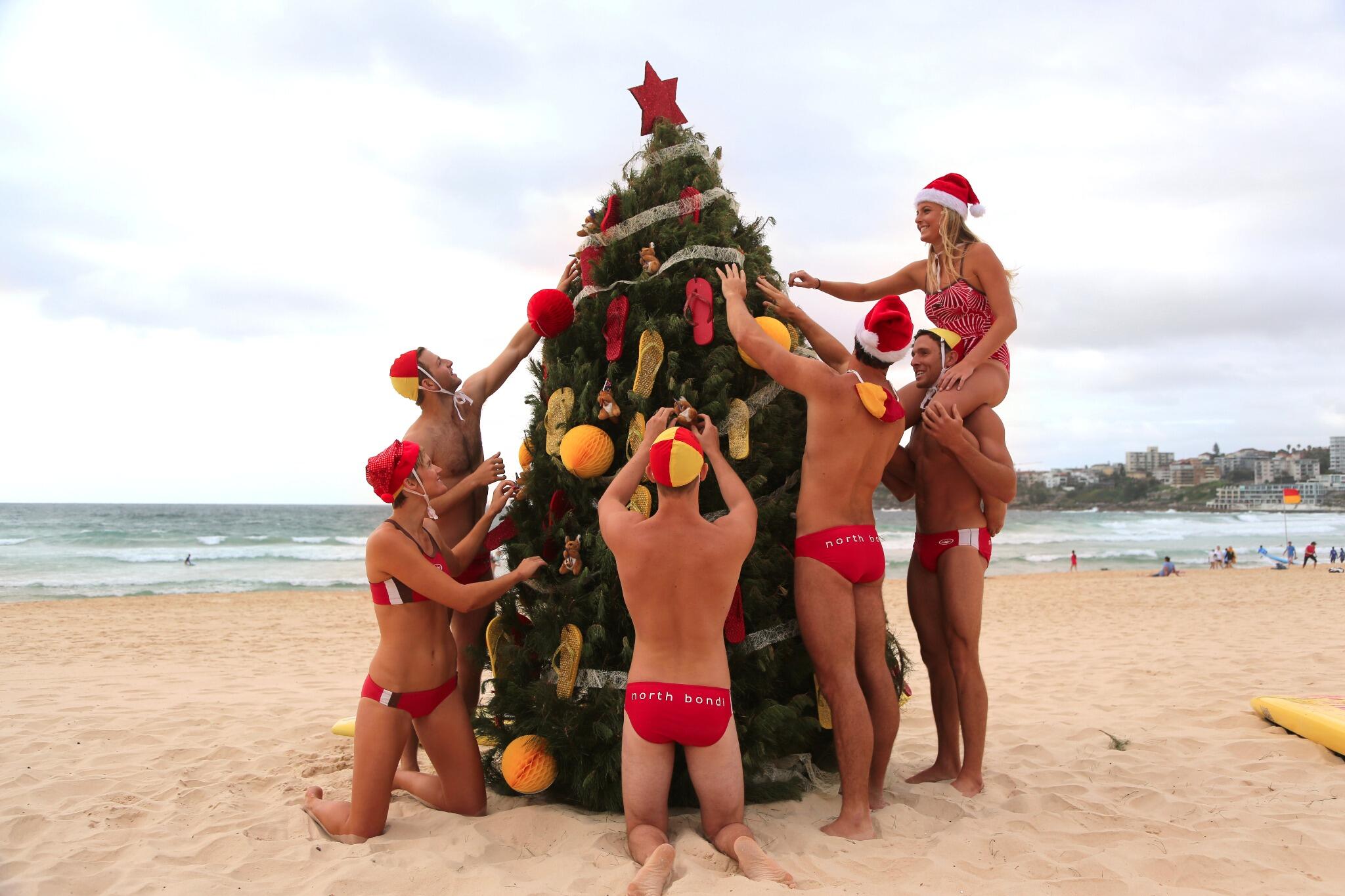 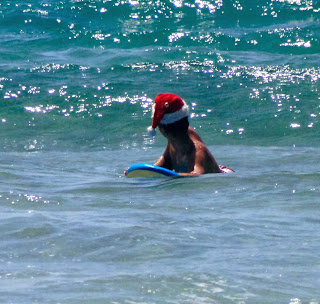 The French have had ENOUGH ...

But, out into the streets of Paris they went and the hugely dhimmified French media  dived under the blankets and continued their efforts to kill the voices of these pesky and persistent French patriots with screeching silence. (The Germans call this "totschweigen".) Yet, eventually, more and more of us will hear them, thanks to the persistence of groups like Riposte Laique and Resistance Republicaine  among others.


Among the protesters on this wintery Sunday in Paris was Marie-Neige Sardin,  a French woman who has been to hell many times but keeps coming back. She is the last Française de Souche* standing in this once idyllic little French town, Le Bourget,  just outside Paris, now classified as "quartier sensible" (sensitive suburb). As the daughter of a French soldier and managing the little book-and paper shop inherited from  her late father, she does not want to leave as did  most of her compatriotes, deplaced  by mainly  Arab/sub-Saharan/muslim migrants.  She wrote a book "CELLE QUI DIT NON" (the one who says NO) a title which  pretty much sums up the reason for her Calvary.

OUR soldiers are coming home

"What does Marlene Dietrich sing here?" a friend asks me, sorry I forget sometimes that "english" (not my mother tongue) is the language I have chosen for this blog and that  I expect a little  too much language knowledge from everyone: what the quintessential and authentic pacifist, Dietrich, does here is basically give absolution to "the" soldier for war.

After nasty experiences like muslim clerics harassing the  families of OUR soldiers here in Australia, some of those  families will have a special present this Christmas as the last Australian troops arrive home from Afghanistan today!  YAYYYYYYYYY. WELCOME BAAAAAACK ! HEROES !

No videos from our OZ soldiers yet, but this one  from the US is, I think, universal and will pull your heart strings, unless, of course, you dont have any. I challenge you not to feel at least a little misty eyed watching this:


Some of our soldiers who did not make it home.

This German has an Alibi...

...because it takes more courage than that of a normal citizen, to stand against the prevailing group think of the ruling political and media pack and identify the dangers of islam for Germany and the rest of Europe. Michael Stürzenberger  does it, and he does it  publicly, in the face of ostracism, defamation, ridicule, judicial persecution, physical attacks and death threats. And what's more, in the face of a galloping Anti-Semitism he stands up and defends the Jews, unwavering and loudly.

What would I have done when Nazis ruled the frightened herd? I hope  that I would have been a member of  Die Weiße Rose, but being as cowardly as the next person, I fear I might have looked the other way and remained (at best) semi-silent. My "hoping" gives me only a very shaky alibi. But, Michael Stürzenberger's alibi is strong. Seeing him week after week facing aggressive, hostile mobs, fearlessly and strong, I just know that his alibi is as strong as mine is weak: he would never have followed Hitler's Herd.


"In1943, 70 years ago, guillotines in Munich and other German cities beheaded human beings every day. Among them were the young members of "Die weiße Rose".

The composition:
"Die weiße Rose" is composed in A minor, on white keys only as a tribute.
It is a bittersweet piece.
The white Rose is one of the most beautiful flowers - but it always will be associated with "Die weiße Rose" and their message:

"We will not be silent."

"Die weiße Rose" has thus become a symbol for the fight for freedom, worldwide, in all times. May our music contribute." (Read more about Die Weiße Rose and this piece of music here )

This march against the islamisation of France was the first in Paris, and although more than 3000 people marched and the organisers Pierre Cassen from Riposte Laique and Christine Tasin from Resistance Republicaine  surmounted the 1001 obstacles put in the way of anyone who dares criticising islam in France today, the French media - united in cowardly  dhimmitude - completely and pointedly ignored the voice of the people, bunkering down into the sounds of deafening silence.


This march happened a year ago,  I posted this video  then, but now we have the English subtitles thanks to BanKoran

Another march through Paris happened last week, watch this space.

Should he go to Berlitz?

Did he go to Berlitz?

Israel seen from foreign land
Looks but like a grain of sand
Israel as a few conceive it
Is so big you won’t believe it.

Why not let us compromise
About Israel’s proper size?
Which will truly please us all
Since it’s greater than it’s small.

(With apologies to Piet Hein.)

"Good name in man and woman, dear my lord,

Is the immediate jewel of their souls:

Who steals my purse steals trash; 'tis something, nothing;

'twas mine, 'tis his, and has been slave to thousands;

But he that filches from me my good name

Robs me of that which not enriches him,

And makes me poor indeed."

Well they sure did attack their good names, and quite successfully so (Oil money and other carrots speak loudly): ask anyone swimming in the effluent of our fashionable Zeitgeist who these courageous Truth-Speakers are, you will get:  "extreeeeeeeeeeme rrrrright wing, raaaaacists and yes, even Nazis".

When this did not frighten them off, these heroic Cassandras were showered with death threats against themselves and their families - and still neither of them will be silenced.

We owe them, big time for their courage.

Here is Michael Stürzenberger, leader of the political party "Die Freiheit", on the streets of Munich,  as he is every week, sometimes twice a week, refusing to go "gentle into that good bad night" that awaits the West if it does not wake up. He quotes  infamous and famous muslims and even Marx (not of the Marx-Brothers):

My earlier posts with Michael Stürzenberger are here and here

They Torture Children, Don't They?


WARNING: I could not watch this video a second time, but i strongly believe this HAS to be published. Although a mere "girl's" life doesn't seem to be of great value in "that culture", I just hope that SOMEONE, SOMEWHERE can come to the aid of this little girl......I don't know how though.  I found the clip via twitter at blog "themuslimissue" who introduced it like so:

"This was filmed in Qatar or Saudi Arabia. Let me know if you find any sign of normal human behaviour in this clip. Listen to them laughing at her struggling to get breath..."

... the hope for France rests on their elegant shoulders. 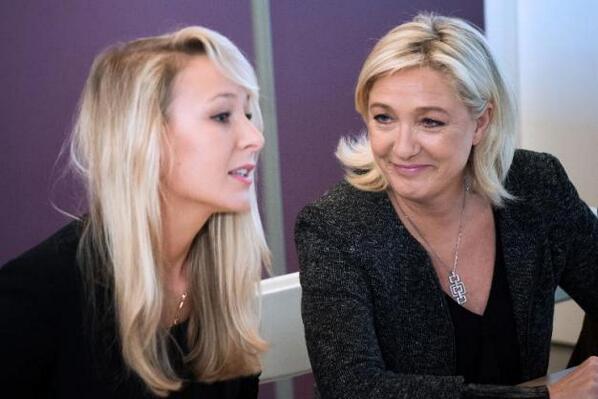 P.S.:
Bravo Tom Jones who recently performed in Israel
despite the bullying from this shamelessly anti-semitic
pack who call themselves BDS and have infected
a whole nastily moronic herd with their  Jew hatred.