Hat tip for this  video goes to  Vladtepes, one of the most informative sites in Counter-Jihad-Land. It  brings together Elisabeth Sabaditsch-Wolff (*) and Geert Wilders, two true heroes, well well worth listening to:

(*) You can read more about Elisabeth Sabaditsch-Wolff at Gates of Vienna, one of the most elegant sites on the scene, visually and content-wise, well worth a visit or ten.

Pat Condell
on Freedom and its defenders


Speaking of "submitting", I'm just reading the latest book by Michel Houellebecq, one of the better contemporary French writers: "Soumission".

This novel gives us a scenario which is all the more frightening as it is quite plausible: A Muslim with ambitions as big as those of Adolf Erdogan has become President of France. In one scene two protagonists discuss the "Story of O" and liken it to Islam: "...Le sommet du bonheur humain réside dans la soumission la plus absolue.../...the summit of human happiness lies in the most absolute submission" says one to the other "....il y a pour moi un rapport entre l'absolue soumission de la femme à l'homme, telle que la décrit "Histoire d'O", et la soumission de l'homme à Dieu, telle que l'envisage l'islam.../...for me there is a relationship between the absolute submission of women to men, as described in "The Story of O " and the submission of man to God, as envisaged by Islam..."

A guide to the dark side by Pat Condel


I recently asked a friend why he was not "of the Left", since he ticked all the boxes once-upon-the-time attributed to the "progressives". His reason, he told me, was not that he, but that the Left  had changed. I am proudly standing next to him.


From the department of "stating the obvious": I am an unashamed fan of  the irrepressible Pat Condel who bravely and relentlessly points out the nakedness of all these new emperors on the block.

This "Ayatollah Khomeini", protected for many years as the most fashionable "exile" in France,  still calls the shots among the islamically approved paedophiles.  This fatwa below (recognised under the islamic law known as "Sharia") might explain why some maintain that  their prophet did "acquire" his youngest wife, Aisha, when she was 6 years old,  but "consummated" their "marriage" ONLY when she was 9 (he was then  54 or so). "Thighing" as they call it, helped him to control his  Allah-pleasing urges towards the little girl for a while:

(Did I really just write "CONTROL" his urges towards the little girl?")  Yes I did...Arrrrrrghhhhhhh

No, thank you, Islam is not for me.

A little Schubert:
The text in case you want to sing along:


See that little red spot? That's Israel. The  countries around it in green are Arab and/or Muslim countries, mostly hostile with the exception perhaps of Egypt since they have cleaned out  Obama's beloved Muslim Brotherhood. Iran, with their very pronounced apocalyptic tendencies is the most dangerous of dangerous countries for Israel and the rest of the world.

As the priest in the video said: The only country where Christians are safe is Israel. In the surrounding Muslim countries they are - at best "tolerated" ie living in defacto (and not so defacto) dhimmitude, if they are not decapitated, crucified or otherwise massacred.

HOWEVER, let's not facts get in the way of defaming the only democracy in that corner of the world  and: First They Came for the Jews...

And another flower in Obama's cap: we know he is not averse to playing the race card, subtly and sometimes not so subtly, that's why some wit once called him a "race pimp". Call me a "whatsit", but I found that quite funny in the way I find it funny when boys (and girls) point to the nakedness of some emperor.

A propos the quote in the title: 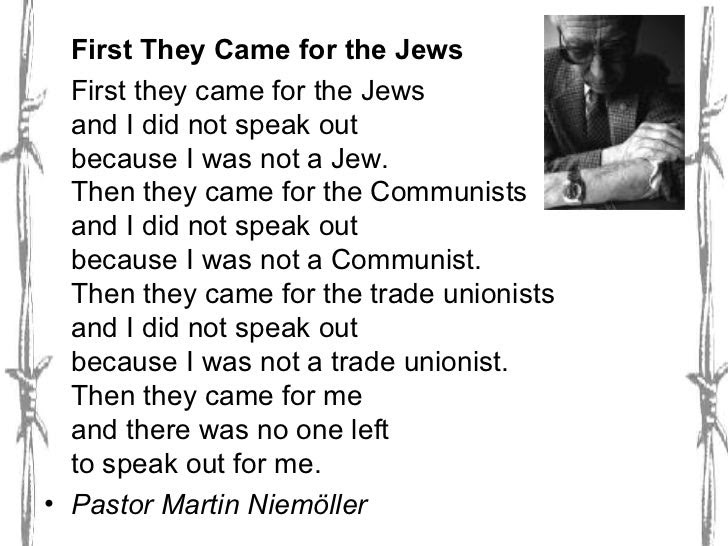 The Leader of the Free World


Update:
In my book, the time where I gave Obama the benefit of doubt has gone. But even people suffering from  the Pollyanna Syndrome must start to wonder: Is Obama naive or does he work for the dark side?