France: Waking Up ? Postcard from Lyon 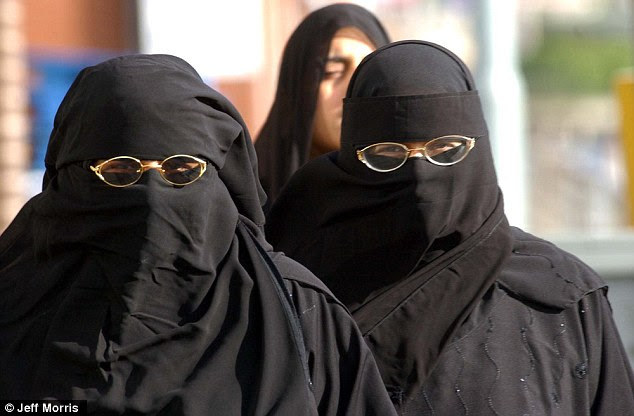 ...writes Christine Tasin, President of "Resistance Républicaine, one of the most courageous women in Hollande's nearly fully islamised France of today.

"Cancellation of the "day of the niqab" for gourdasses (dumbbells) wanting to try the veil...."

Not being in France at the moment and news out of France, especially the islam-critical ones, being rather sanitised, I can only hope that LYON (culinary centre of France) stuck to this brave decision which goes right against the Zeitgeist that reigns in France. The reported reactions I could see were saturated with the victimist whines of muslimas who found this Western return to sanity very.....what else but..."victimising".


Niqab or Burka - one leads to the other - so lets not quibble about details but rather have a look at this story from Australia, not new but still valid today, in fact even more valid today:


Hmmmm all those bad things that can (and do) lurk under the burka. Here are the before and after pictures of an IS Jihadist who fled Syria disguised as a muslima in a burka.

And, again I ask:

What lurks under this Burka?